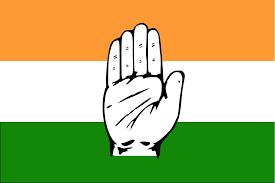 “RS chairman can’t adjudge the motion, for he has no mandate to decide the merits of the motion,” Congress’ spokesperson Randeep Surjewala said.

The Congress leader also said Naidu cannot decide on the merits in absence of a quasi-judicial or administrative power.

“If all charges were to be proved before inquiry as RS Chairman suggests, Constitution & Judges (Inquiry) Act will have no relevance,” Surjewala said.

He also linked the decision to Union finance minister Arun Jaitley’s critique of the notice.