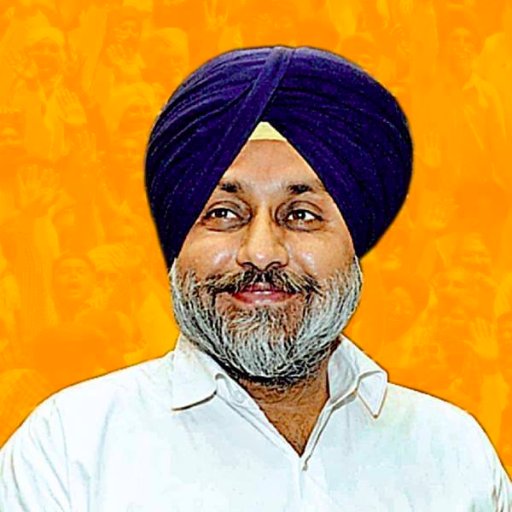 SUKHBIRASKS CM TO COME CLEAN ON CABINET DECISION ON DBT

Chandigarh May 29( Wishavwarta)– SAD president Sardar Sukhbir  Singh Badal today described Chief Minsier Captain Amaridner Singh’s denial on  his government ‘s move to withdraw free power facility to farmers as “ the desperate  and nervous response of a Chief Minister  who has been caught in the act  ’and  who has obviously felt the pressure of the SAD’s and farmers’  warnings  over the past 24 hours.,”

“The   Chief Minister  and his Congress government  have  obviously panicked   sensing the impending resistance by SAD and farmers to his cabinet’s decision on replacing free power with DBT( Direct Benefit Transfer) He is now creating a smokescreen to hide his government’s real  intent  But he is still misleading the farmers on free power as he has not said a single word on his cabinet’s in principle decision to replace free power with DBT.,” said the SAD President in a statement here .
“Is it not true that the   cabinet meeting chaired by  you had decided to replace free power with DBT , which is just a cover for eventual withdrawal of free power? .  Will you please explain what does  your cabinet’s  decision on DBT mean and  how will the state government implement it if not by introducing metered supply?” Mr Badal asked the Chief Minister
The SAD chief however declared thathis party will  “never  let these diversionary tactics succeed. We  will not let him scrap free power through the back door.”

Mr Badal asked the Chief Minister to come clean on his cabinet’s decision  on DBT.“Why are you silent on that? Why not share with farmers what is really behind  that scheme and what is its real andfinal intent,” asked Mr  Badal

The SAD chief said that it  had taken Captain Amarinder Singh more than 36 hours to  come out with “this confused and bumbling denial which is clearly  an afterthought and a bid towriggle out of the tight corner into which he has painted himself,” said Mr Badal in a statement here this evening .

“But the SAD and farmers have no faith in his words as he has gone back on his promises several times in the past also. He had committed himself to free power in 2002 also but later went back and scrapped free power to farmers and introduced bills.The SAD and farmers had to fight hard then to force him to change his decision and reintroduce free power,” said Mr Badal.EOM