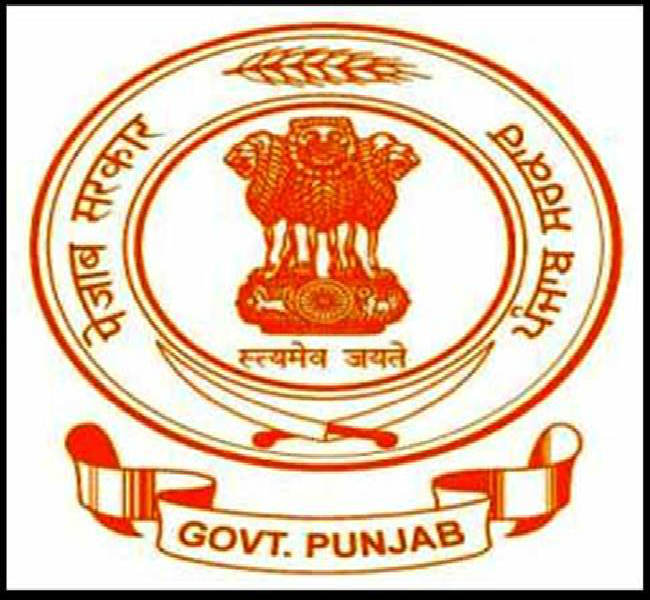 Chandigarh, October 7: On the directives of the Chief Minister Captain Amarinder Singh, the Chief Secretary Karan Avatar Singh has deputed 22 senior IAS officers, in addition to their present assignments, for efficacious coordination and monitoring the activities related to curbing the stubble burning in open fields in all the districts of Punjab during Kharif, 2019 so that clean, green and pollution free environment could be ensured.

“WHY ARE YOU MUM ON YOUR CABINET’S DECISION ON DBT?’ SUKHBIRTO AMARINDER