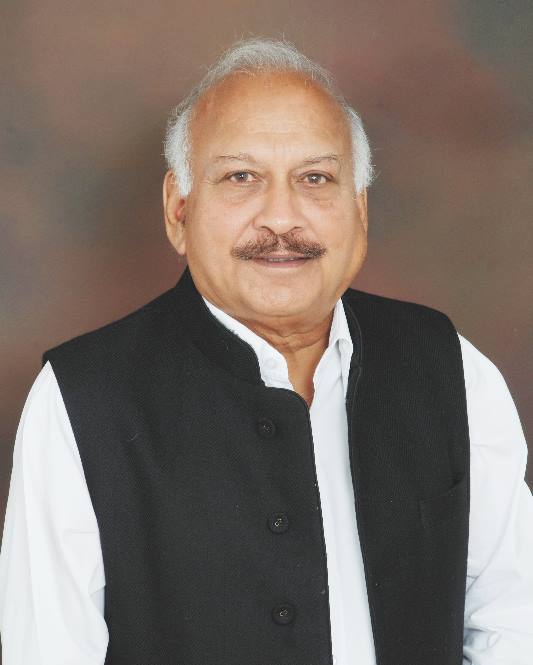 CHANDIGARH, APRIL 14( Wishavwarta)-“More than 400 Self Help Groups (SHGs) formed of urban poor women by the Local Bodies Department has been active in the state since the spread of Coronavirus which are playing an instrumental role in providing a healing touch to the public by operating their community kitchens, preparing food, making medically viable masks and gloves.” It has been disclosed by Mr. Brahm Mohindra, Local Bodies Minister in a press statement released here today.

The Minister said that what could be more encouraging news in this depressing time than the fact that SHGs mainly formed of urban poor women have been working day and night to prepare the essential items like masks, gloves and cooked food, biscuits, achar etc. He said that in this lockdown period Urban Local Bodies has been successful in motivating these SHGs to render their services for the social cause, which would also help them to substantiate their income. The Minister said that SHGs have been getting advance orders from the Government as well as from the private institutions for their masks at competitive rate of Rs. 20 to 25 per mask. He said that these masks are medically viable because these have been prepared as per the guidelines and the consultation provided by the Health Department.